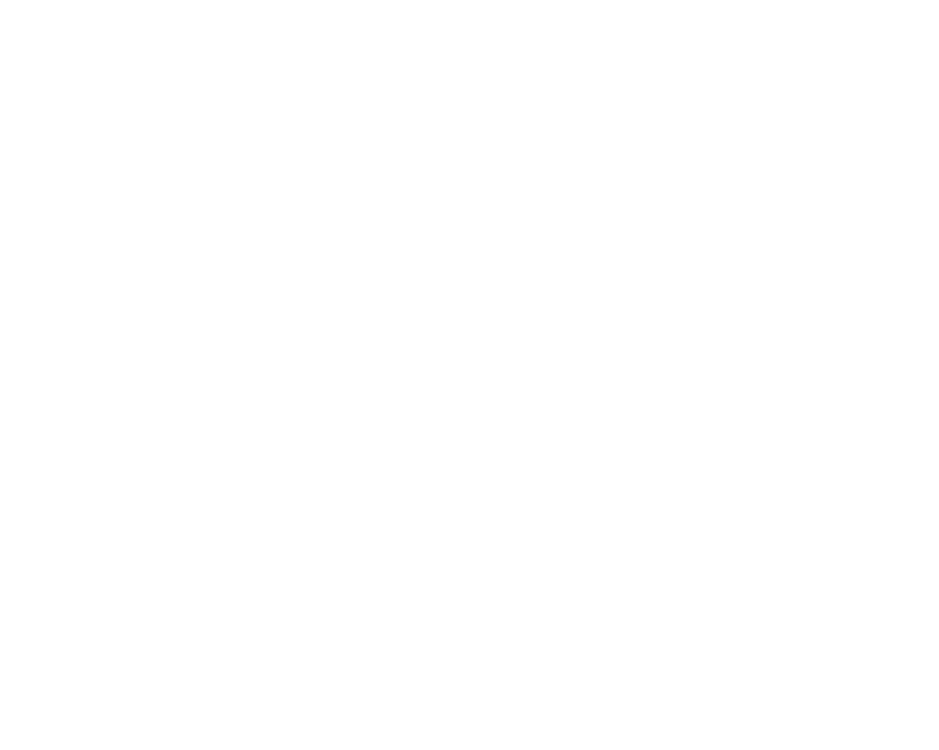 This London property market appraisal was included in the newsletter we sent out to our contacts in May 2020. We have posted it on the website to provide easier access to this information, but please do send an email to [email protected] to be added to our mailing list.

In the absence of physical viewings, virtual viewings are encouraging a sense of ‘business as usual’, but not all properties are being marketed like this. It will be interesting to see how this trend develops moving forward.  Some surveyors are offering desktop valuations, but we would voice caution in buying during lockdown unless you have already viewed the property, agreed terms, have had a structural building survey carried out, procured finance (and the valuation), obtained searches and agreed a balanced Coronavirus completion clause. The Covid-19 pandemic reinforces the importance of buying well with good advisors on board

With Savills’ research in hand we share their findings of the London property market so far this year, which was hugely positive, and their predictions for the future. The infographic below is shared here with thanks to Savills.

Prior to the pandemic, London’s residential markets had begun to see a recovery in prices as the December election result led to improved buyer confidence. In the three months to mid-March, seller confidence appeared to lag behind that of buyers’- lack of stock was reported as a big issue and as a result prices rose by 2% across prime London, which pushed annual price movements into positive territory for the first time in four years. Rightmove reported sales were up 11% on January last year.

There was increased activity following the March budget from those who had hoped for a cut in the rate of stamp duty (that did not materialise) unlocking delayed sales and bringing stock to the market. Unsurprisingly, the impact of the pandemic has understandably weakened activity. Come the Autumn, we should have more of an understanding on the longer-term impact this may have on pricing.

Domestic markets are top performers
The domestic markets of South West and West London have been the strongest performing over the past 12 months with growth of 4.3% and 3.6% respectively. These markets saw strong post-election demand while available stock levels remained low. Agents also reported a narrowing of buyer and seller expectations, mostly because buyers had begun to offer closer to guide price.
Prime North West London agents reported that more vendors were bringing property to the market after the election and buyers had a renewed sense of confidence which led to a price rise of 0.6% in the first quarter of 2020.
Prime Central London prices are still 19.7% below their previous 2014 peak but £1 million+ transactions in the first 11 weeks of this year were the highest they have been since 2017. According to LonRes, there were 328 £1 million+ transactions between 1 January and 17 March, 30% higher than in 2019. This highlights the renewed strength of the prime central London markets before the Covid-19 crisis took hold. Understandably, transactions have fallen considerably since then.

Outlook
Focusing on the positives, the London market has contracted considerably over the past five years and may be more resilient as a result. When the doors do re-open this summer as we hope, there will no doubt be some imbalances to re-dress. Demand is likely to exceed supply, at least initially, as sellers take their time to adjust to the new landscape or seek to hold out and take advantage of a more dynamic recovery. For now, there remains very limited distress in the market with homeowners employing low levels of leverage.

Most economists are forecasting a V-shaped downturn, indicating that activity will return more quickly than it has done historically, as concerns over job security and earnings ease. The perceived security of a bricks-and-mortar investment in times of uncertainty should help to underpin values. Chestertons reported that since lockdown 21 London offices have received 250 new offers and agreed 89 new sales. One of these sales exchanged within 48 hours. Sure signs that the London property market still has life in it!