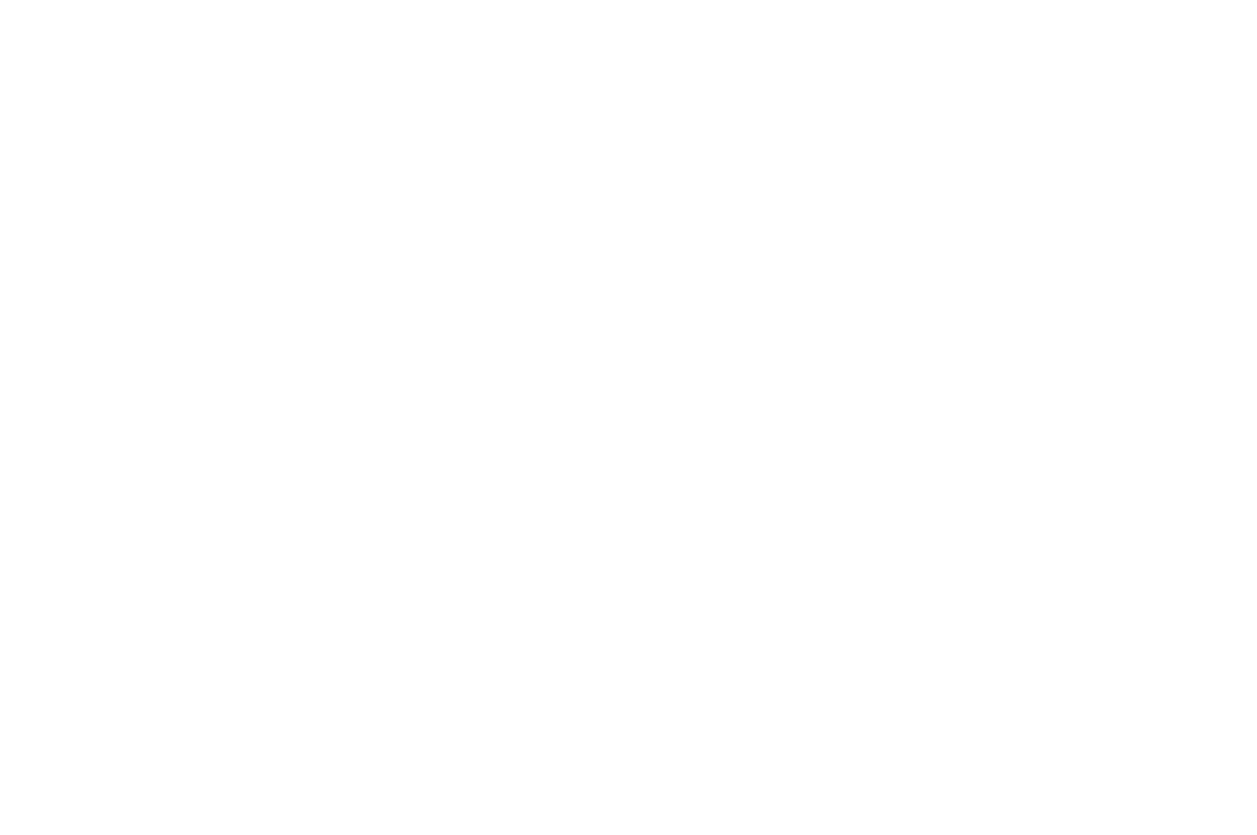 Which areas were we searching in this year?

By Helen Smith
Posted December 31, 2018
In News, Newsletters
Which areas were we searching in this year?2018-12-312018-12-31https://www.londonpropertymatch.com/wp-content/uploads/lpm-logo-white-185.svgLondon Property Matchhttps://www.londonpropertymatch.com/wp-content/uploads/istock-104794256.jpg200px200px
0

We split the areas we search in London between us; Sarah covers a large swath south of the river, Fulham, Kensington, Chelsea, Pimlico and Westminster.  Tamara covers Notting Hill, Hammersmith and Shepherd’s Bush and further west as far as Ealing as well as North West areas like Queens Park, Little Venice and Primrose Hill.

This year, Sarah has had the majority of her clients looking to buy flats in Fulham and Baron’s Court. Fulham has seen a price correction of about 16.8% since June 2014, 3.3% of the decline can be attributed to this year according to Savills’ latest research.  Sarah has also had some house searches “In between the Commons” that has seen a price correction of 8-10% since the referendum, but Rampton Basely have reported an increased turnover of 34%.  Life continues in this part of London and despite the Brexit uncertainty people still want to live here. It is expected that short term growth will be constrained until there is more clarity on the political situation.

In 2018, Tamara has seen higher interest than in recent years from clients in central locations like Notting Hill and Kensington with buyers searching for flats continuing to show interest in the areas of Queen’s Park, Maida Vale and Little Venice and buyers looking to purchase houses extending to South Hampstead and Belsize Park. Kensington has seen a market correction of around 15% off the peak with the sub £3M market being the busiest at the moment, according to Knight Frank.  Around Queen’s Park prices of flats have held well but houses have seen a correction of about 4-5%.